This charming city combines the best aspects of innovation and tradition and is the ideal mix of "Laptops and Lederhosen”. Munich is the capital of the state of Bavaria and has 1.3 million inhabitants, making it the third-largest city in Germany. It is an important economic hub, a university city and a popular destination for tourists.

Munich is well-known for Oktoberfest, FC Bayern Munich, the Allianz Arena, and the famous Hofbräuhaus. Other highlights include numerous internationally renowned museums: the Alte Pinakothek, the Neue Pinakothek, the Pinakothek der Moderne and the Deutsches Museum, which is home to one of the largest scientific and technical exhibitions in the world. 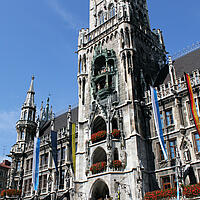 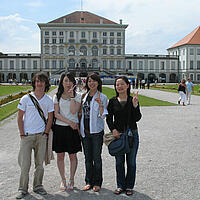 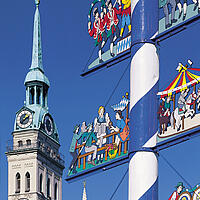 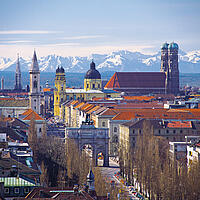 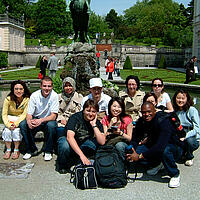 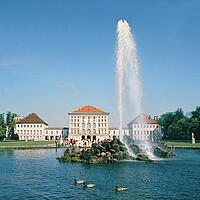 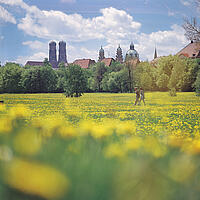 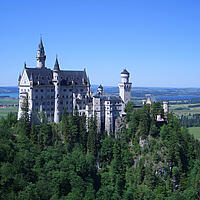 Munich is an influential economic hub with a unique business environment. The Bavarian culture is a combination of a down-to-earth nature and a cosmopolitan attitude. The city appeals to many major global players, including BMW, Siemens, MAN and Linde.

Munich has two prestigious, research-oriented universities: Ludwig-Maximilians-Universität (LMU) and Technische Universität München (TUM). There are approximately 91,000 students in the city, of which 15% attend LMU and 22% attend TUM.

In 2015, LMU appeared for the first time in the top 30 list of the world's best universities and was number one in Germany. TUM is also one of eleven elite universities in Germany and one of the largest German technical universities. The Hochschule für Musik und Theater is another prestigious Munich university.

Munich is very popular with university students because there are so many local attractions, including The English Garden, one of the largest parks in the world, and the many lively, traditional Munich beer gardens.

Outdoor activities outside the city in the Alps include hiking, climbing, paragliding and skiing. There are also numerous lakes and rivers for those who prefer water sports. There are other popular attractions nearby (within 100 km), including the magnificent Neuschwanstein Castle.