Cologne has a population of more than one million people and is a cultural and economic center in the Rhineland. The city has a cosmopolitan flair, attracting tourists and young people from all over the world.

The city is famous for the Cologne Cathedral, which has been a UNESCO World Cultural Heritage site since 1996. There is a long history of arts and culture in Cologne that has traditional roots, but also promotes contemporary art. There are nine municipal museums and two museums run by the Church along with numerous private museums and a vibrant art gallery scene. The Philharmonic, the opera, the municipal theater and many other smaller theaters offer exciting cultural events. 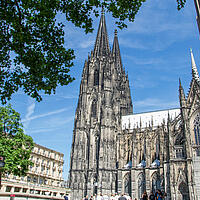 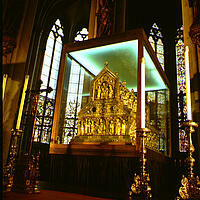 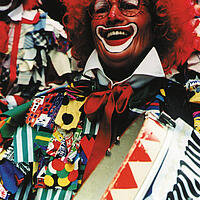 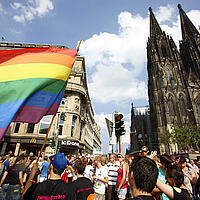 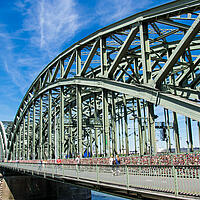 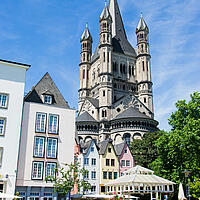 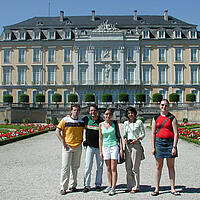 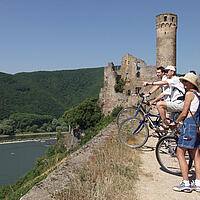 There are many popular events throughout the year, including Cologne Carnival, Christopher Street Day and numerous music, theater and film festivals. Cologne is a major media center and home to the largest German radio and television network, as well as several private television channels and film production companies. Multinational corporations like Ford, Bayer and Microsoft are based in the region, as is the German Aerospace Center.

Large parks and green areas, some of which are along the Rhine River, are popular spots for city residents to relax, jog and cycle. The university cities of Bonn, Aachen and Düsseldorf, as well as the UNESCO World Cultural Heritage site Upper Middle Rhine Valley with its castles and fortresses, are easily accessible from Cologne. Nature lovers and hikers can take the regional train to the nearby Eifel region or the Bergisches Land region.